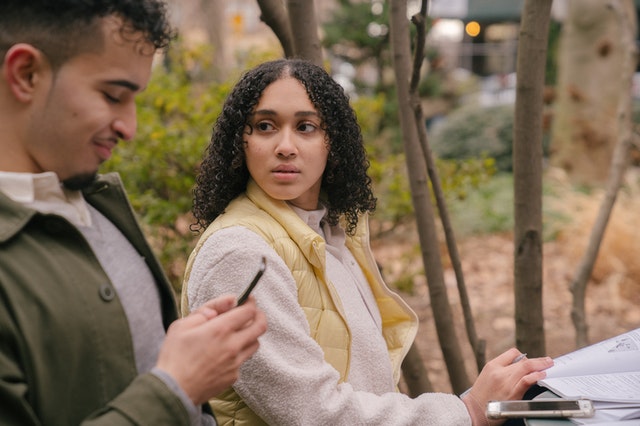 Your sweetheart calls you by another’s name. His eyes linger too long on your best friend. He talks with excitement about a girl at work. And the fire catches. Jealousy—that sickening combination of possessiveness, suspicion, rage, and humiliation—can overtake your mind and threaten your very core as you contemplate your rival.

The green-eyed monster, as Shakespeare called it, can camp in your head at any time during a relationship: when you are madly in love, when you are snugly attached, even when you dislike your partner. Neither gender is routinely more jealous—although women are more willing to work to win back a lover, while men tend to flaunt their money and status and are more likely to walk out to protect their self-esteem or save face.

Jealousy bedevils other creatures, too. Primatologist Jane Goodall describes Passion, a female chimp who was tipping her buttocks toward a young male in the classic (for chimps) “come hither” pose when he ignored her and began to court another. Passion slapped him—hard. Bluebirds are also jealous. In one experiment involving a breeding pair, evolutionary biologist David Barash waited until the cock was away, and then placed a stuffed male on a branch about three feet from the nest, where the female rested. When the cock returned, he began to squawk, hover, and snap his bill in fury at the dummy. Then he attacked his mate, pulling feathers from her wing. She fled.

Why do we feel jealousy? Therapists often regard the demon as a scar of childhood trauma or a symptom of a psychological problem. And it’s true that people who feel inadequate, insecure, or overly dependent tend to be more jealous than others. But the “monster” actually evolved for positive reasons. Throughout our primordial past it discouraged desertion by a mate, bolstering the family unit and enabling the survival of the young. At the same time, it has pushed us to abandon philanderers—and many a futile match—in favor of more stable and rewarding partnerships. Jealousy can even be good for love. One partner may feel secretly flattered when the other is mildly jealous. And catching someone flirting with your beloved can spark the kind of lust and romance that reignites a relationship.

But jealousy can go seriously awry. Some people, for no apparent reason, become consumed by it, undermining their self-esteem, and even driving their partner into another’s arms—the very outcome they had feared. In the worst cases, they become violent. (Jealousy is indeed a leading cause of spousal homicide worldwide.)

So what can you do if jealousy is making you miserable? First, figure out whether he’s actually cheating. If he is, you have a different problem: what to do about your relationship. But if you find yourself snooping through your lover’s pockets, or reading his e-mails on the sly, stop. This is demeaning to you. Explain that you are working to control your suspicion but would like him to help you by not provoking it. And if you can’t stop spying or obsessing (and many of us can’t), it’s time to consult a mental health professional. 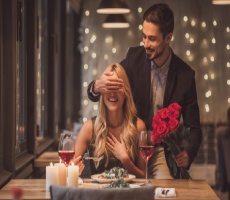 Dating aims to bring the desire to explore and grow strong ties with people. As a senior citizen, it is best to... Read more 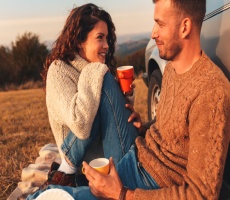 10 Pieces of Amazing Dating Advice for People Over 50

There are certain things you need to know about dating as a senior. That stage... Read more 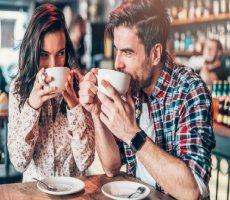 10 Dating Tips to Make Use of After a Divorce

Divorces can be emotionally troubling, especially if you didn't initiate one. Sooner or later... Read more